You are here: Home / The New Zealand Rose Society 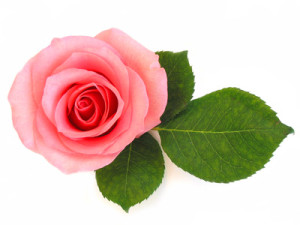 Implanting Roses in the Hearts and Gardens of the People. We are a non profit organisation dedicated to promoting the cultivation of the world’s most favourite flower.

Founded in 1931, the society is made up of  district rose societies working at a local level to ‘To implant the rose in the hearts and gardens of the people’ which is the motto of the New Zealand Rose Society.

National Conventions and shows are also organised where rosarians meet, learn from each other and show their best blooms. Rose societies also compete against one another in groups for Rose Ranfurly Shields.

The New Zealand Rose Society is a founding member of the World Federation of Rose Societies(WFRS), an international organisation representing 39 national rose societies worldwide. In 1971, the society hosted the first World Rose Convention in Hamilton and also hosted the 10th in Christchurch in 1994. It has also hosted a regional convention in Auckland in 2004 and in Palmerston North in 2013.